CAPODANNO – Word of the Week: “Natale con I tuoi e Pasqua con chi vuoi” is an Italian way of saying : Spend Christmas with family and Easter with whoever you want.

Italian families tend to be a little bit overwhelming during the Christmas Holidays so…in case you are feeling happy that the endless series of family meals and celebrations are coming to an end,   it is now time to celebrate New Year’s Eve – Capodanno and it is time again for Auguri !!! 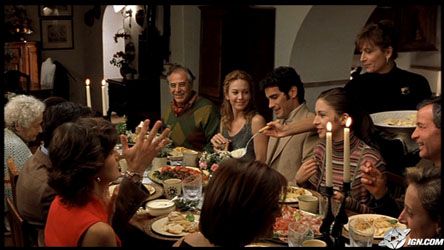 While Italians are starting right now to get ready for the festive occasion (usually with beautiful big  dinners with friends , a true food triumph) do you remember how to wish Happy New Year in Italian?  After BUON NATALE , it is now time for BUON ANNO or FELICE ANNO NUOVO!

BRINDARE is to toast and we usually say, CinCin,alla salute! 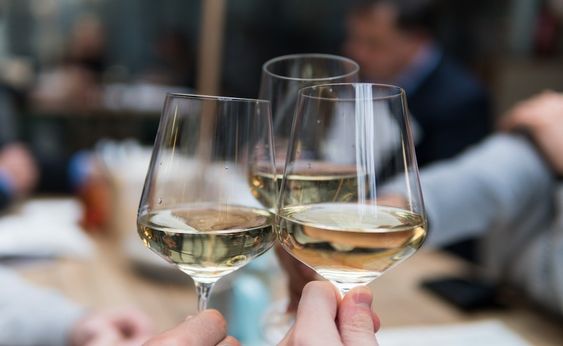