Whenever someone tells me how young Italians don’t want to work, or leave home,  that they are “mammoni” … Well, I would like to reply that I have so many stories to tell you!  I know so many young people who have decided to start new lives, venture into the world for new adventures, leaving all comforts behind.

The reasons behind moving abroad can be numerous. There are those with great ideals, with studies that take them far away in order to be able to carry out projects that, at home, would take too much time to realize… There are those who want to find jobs to be independent, without necessarily having to stay in line to beg for what is simply due elsewhere … There are those who do not have a particular reason to leave  Italy, but who have inside a flame lit with curiosity and cannot remain still …

Whatever the reason for leaving home, I assure you, there is no one who, when the time comes to close the door, doesn’t feel a lump in his throat.  The girl I was many years ago,  still remembers those feelings one by one! The warmth of the family, the affection of friends, the comfort of a  well-established life,  the sense of security of  daily habits … All swept away and packed in a suitcase , together with the most important things, the bare necessities, to help face the new adventure . It takes courage.

The motto of my language courses “Speak another language, live more lives” is what I experienced on my  own and it is what I wish to anyone who finds the courage to take the first step away from home. The most difficult.

From Tuscany to Paris

Today I’m meeting Alessandro  in a café: He is a young Italian from Tuscany who took his heart and hands across the Alps to light up some sunshine in the Paris winter. Alessandro, Alino for his friends, arrives with his relaxed air, totally “a l’aise” in the new nation. A look halfway between a French actor “tombeur de femmes” and a cartoon, for his funny faces when he jokes.

I already imagine this charming “creative pizza maker”to be perfect on some TV program, while explaining his passion for Pizza and enchanting everybody with his “natural communication” ability.

A bit like he used to do in the Luxury Resort where I first met him years ago. Over there, he was in charge of Pizza Classes for wealthy Americans.  He really  was a show man, thanks to his passion and his spontaneity. It’s easy to imagine why everyone loved him!

Alessandro grew up near Siena and was raised on bread and extra virgin olive oil in his “daddy’s” bakery. He has the art of bread making in his blood … and if you consider that his mother is from near Naples, well, only a Pizza artist could come out from this combination. He started very young making pizza as a weekend job. “I immediately liked the relationship with customers, seeing their expressions (good or bad) at the first bite. The idea of creating something with your own hands and then seeing it disappear in moments of conviviality. After all, what’s a cook’s job? Creating experience, combining ingredients based on inspiration, all in exchange for appreciation “

I like this passionate young man! It is evident that he has deepened his knowledge on this iconic food, created  for the poor people and which has become, in his opinion, the symbol for “unity”.

When is the best time for  pizza?  “If I think of pizza, I imagine the best time to be when shared with a girlfriend, at a friend’s house while watching a football match or warmed up by mum and eaten the next day …”

I ask him “Why did you leave exactly?  He tells me that he didn’t have any particular problem with Italy, he even  had a  job!  “My desire was to leave, to see if and how I could make it by myself. Paris had always been one of my favorite destinations and so … I sold all my belongings to friends and jumped on the first flight with Sandrina … my cat. “ He tells me how the beginning was not so easy.  His French repertoire was limited to “baguette” and “je t’aime” which… if you think about it, after all,  are the essential things … bread and love! 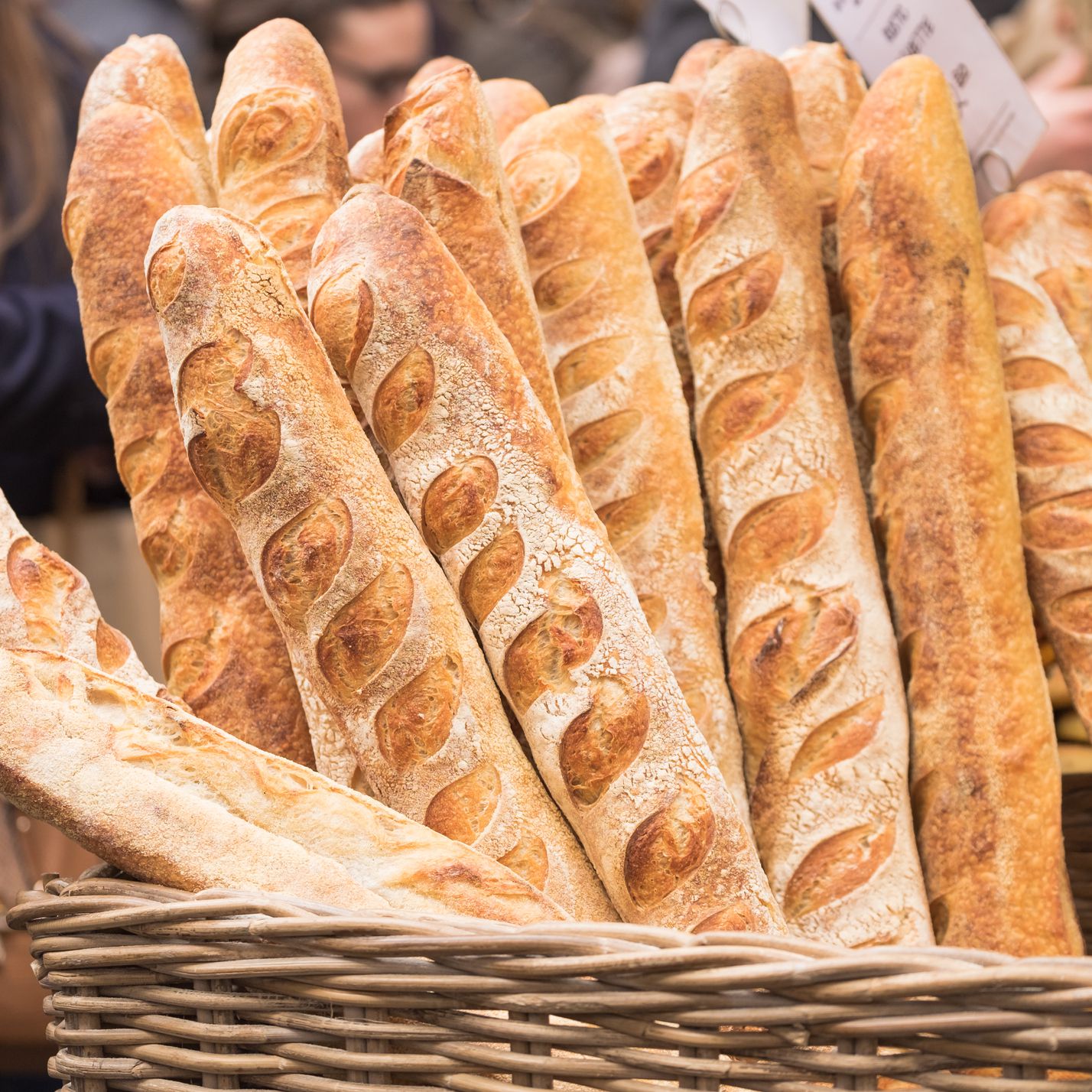 I have no doubts that, in a short time, he has perfectly adapted to Parisian life!  His eyes are too clever  not to be able to keep up with the fascinating capital!

Alino gets along perfectly with with French people.  He adds that,” like everywhere, when rules are respected, initial mistrust is overcome and people get to know each other, we find ourselves much more similar than we think, whatever the origin.”  For him, food then was an excellent “glue”, the “common denominator” to break down barriers and mistrust.

Once again, his “concept of Pizza“, as an element uniting people proved him right!

I like his lightness, his playful way of facing life, which does not mean disengagement.  His work is a hard one, made of long hours, kneading  with arms and hands but also made of imagination and smiles.

With the team of the beautiful restaurant where he works, I see a lot of young people and the concept comes from the Italian-French owner who opened various Mi-To restaurants / pizzerias between Belgium and France.

Mi-To stands for Milan-Turin, from the name of the cocktail aiming to bring some Milanese style to France.  Here you can enjoy a gourmet pizza with interesting traditional and contemporary combinations thanks to the inspiration of the pizza makers and the choice of materials, such as the Pietra flour from the “Molino Quaglia”. Rich in fiber, vitamins and mineral salts, it is the basis for a light and digestible pizza, in perfect “food & wellness” style.

The Mi-To Restaurant, where you can meet Alessandro, is located outside of Paris, in the town of Levallois-Perret, 9 Place Henry Barbusse. This isn’t a touristy place. The cute and sophisticated restaurant is frequented by families and young professionals who know how to appreciate Italian style.

What about the Future?

At the moment, Alessandro enjoys teaching how to make pizza to other Italians as well as foreigners, trying to combine our beloved Margherita with other cuisines and cultures around the world.

In his dreams we would be able to carry this message to his next restaurants, wherever they will be- “I am excited about the idea of bringing some Italian (and Tuscan spirit) to other places, and it would be just as nice, one day, to bring back home what I learned and be able to share it “

I wish our Alessandro  to realize his dream with all my heart!

Citizen of the World

A true “citizen of the world“, Alessandro seems to be the perfect testimonial for my concept of “speaking multiple languages and living more opportunities”.

This century of ours is the century of migrations, of movements, of people who dream in multiple languages. Despite the difficulties (and the many facts that contradict me) I like to think that it is also the century of young minds that do not recognize national, religious or ethnic boundaries.

I wish to charming Alessandro to always feel at home, wherever he is, with the promise to bring ChiarasTuscany team to France to eat this special pizza of his as soon as possible! 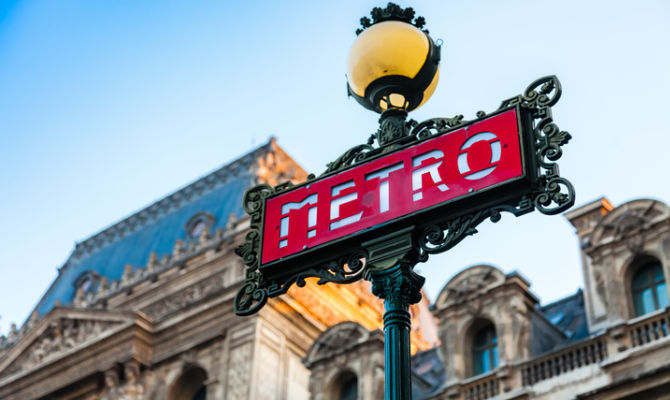