LUNA –Word of the Week: Stregati dalla Luna – Moonstruck (as in a famous movie I really loved). There has been a lot of “moon-talk” recently with celebrations coming up on July 20th for the Moon landing Anniversary: an unforgettable piece of history coupled with the unmatched magic of the Moon.

But the planet has always been a fascinating “subject” beside this special occasion. The full moon has long had an aura of mystery and magic about it.

In Italian Moon is la Luna , a feminine noun, I would add… not surprisingly! In fact la luna for centuries has been associate to the female world and it has been considered a symbol of femininity.

Theories have flourished on the influence that the moon has on tides as well as on women hormonal cycle, pregnancies or  births… 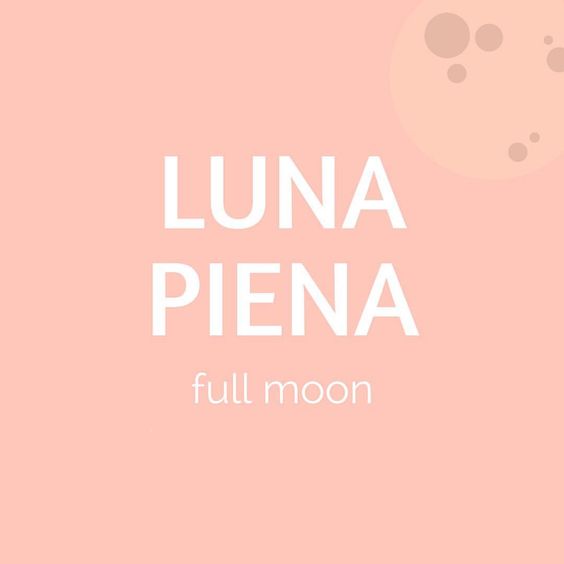 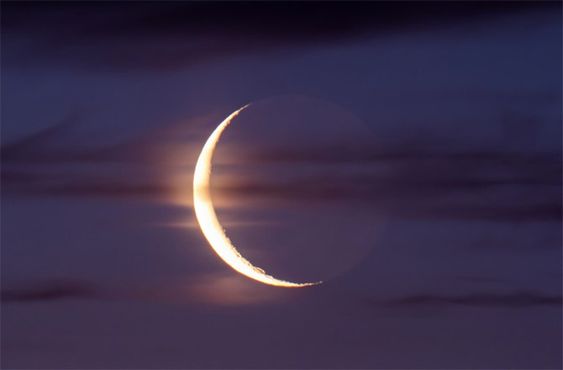 A sacred symbol for many ancient populations, with Selene as the Greek  goddess of the moon, la Luna has never ceased to play great fascination on us.

In Italian, from the world Luna comes the adjectives Lunare (referred to a lunar landscape) and did you know that we use Lunatico (moody/lunatic) because it was believed that people were more likely to exhibit aberrant behavior during a full moon? 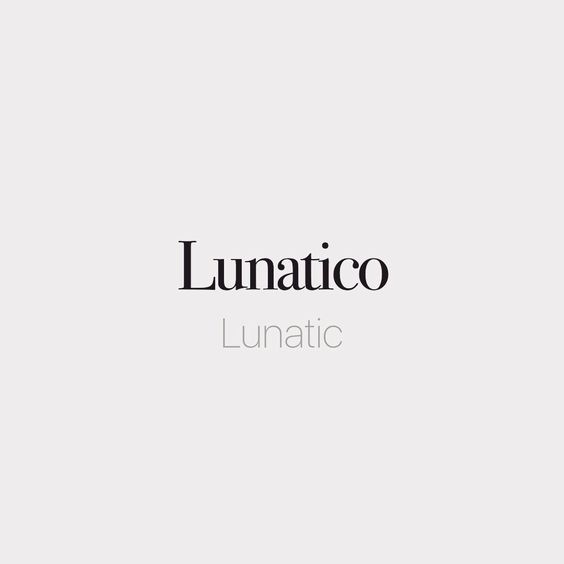 In Italian we also have expressions such as:

Avere la luna di traverso (being in a bad mood)

The first day of the week is called Lunedì , from Luna,  as it was considered the Day of the Moon. E per finire…Ognuno di noi è una luna: ha un lato oscuro che non mostra mai a nessun altro (Mark Twain) 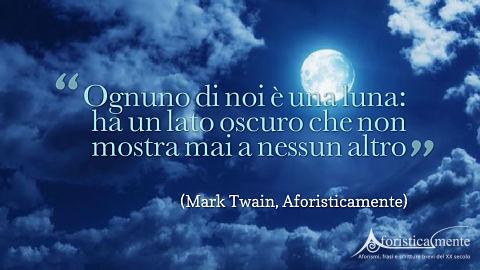